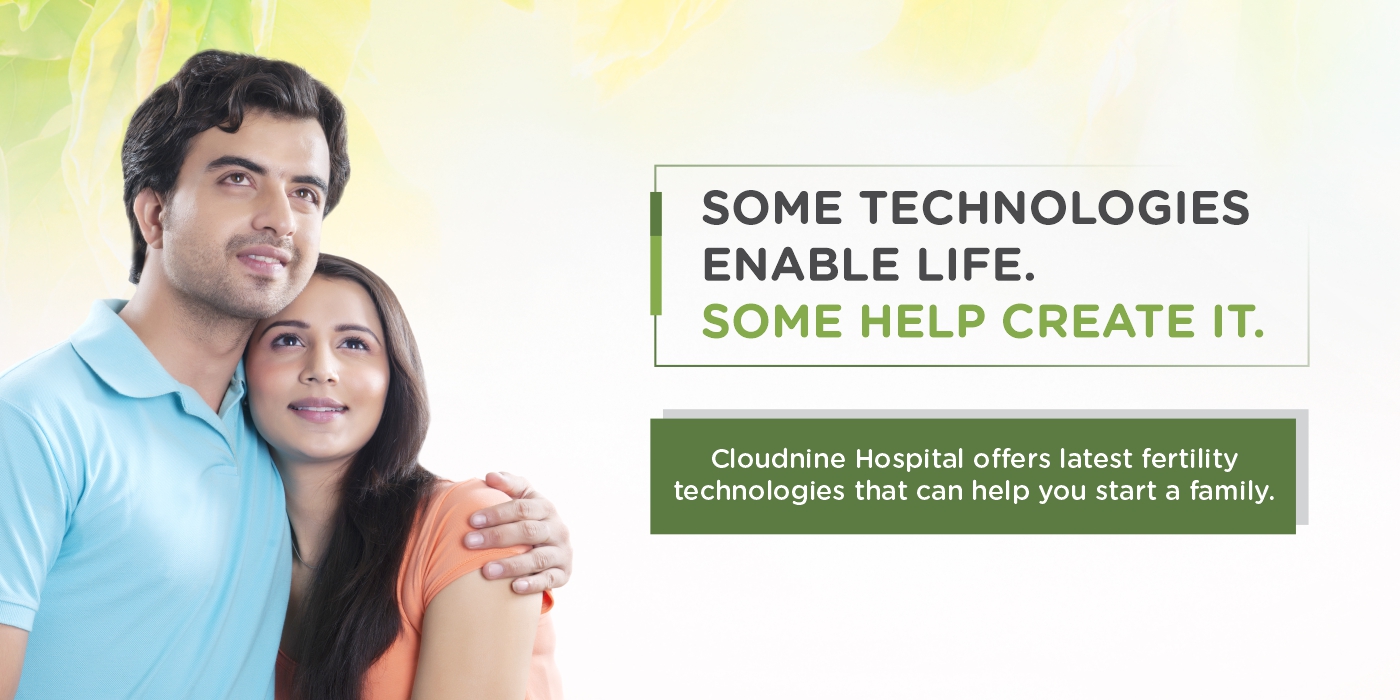 When Am I Most Fertile?

God was probably attending an Indian wedding when he designed the female anatomy.
No, really. Think about it. Indian weddings are the perfect prelude to baby-making. The beats, the exciting beginning, the wait-for-it climax (the muhurat – what were you thinking?), and the exhausting end. But above all, the timing. Indian weddings are all about timing. The bride’s, the groom’s, the caterer’s. You know the drill.

So now you know. God created female fertility in keeping with Indian tradition. If you’re trying to conceive and haven’t managed to yet, you should know that timing is everything.

What? So, I’m Not Fertile Through the Month?

No, you’re not. In fact, there are only about six days in a month when you’re fertile. This is known as the fertile window. Essentially, the fertile window consists of the five days preceding ovulation, and the day of ovulation. Once your egg has popped out of your ovary and rolled into your fallopian tube, it has only between 12 and 24 hours to get fertilised. If there are no sperm waiting, the egg falls into the uterus and disintegrates, by way of your period fourteen days later.

Must Visit The Best Fertility Specialist In Pune.

What Exactly is the Fertile Window?

The fertile window is a series of about six days in a month, when your fertility is optimal. But even during this window, your fertility graph peaks on the day before ovulation and on the day of ovulation. You have six days in a month to make a baby. This is because sperm are known to survive for up to six days inside the female body, and the closer to ovulation they enter, the higher the likelihood of one of them fertilising your egg. It’s important to time intercourse in the six days leading up to ovulation to maximise your chances of conception. If you aren’t already charting your menstrual cycle, now is the time! Here’s a table indicating the probability of conception during your fertile window. Day 0 is the day of ovulation.

The process of an egg emerging from one of your ovaries and settling in the fallopian tube is called ovulation. Think of it as a mating call for sperm. Ovulation happens once in every menstrual cycle and the days leading up to it form the best window for conception. Ovulation happens about 14 days before the start of your next period.
If you have the length of your menstrual cycle worked out, you can apply a simple calculation to know when you’re ovulating. Your menstrual cycle is the number of days from your last period to the day before your next. Let’s say your average menstrual cycle works out to be 35. Count back 14 days from the date on which you expect your period (in this case, day 21). It’s likely that you’ll be ovulating around this time! When you chart your menstrual cycle, it’s wise to time intercourse every alternate day during your fertile window to make sure that there’s a constant supply of sperm to the fallopian tubes.

How do I know I’m Ovulating?

Your body is your best indicator! Many of us are so distracted by our daily routines that we often miss the subtle signs that our bodies give us. But they’re there. Watch out for these tell-tale signs: